With her debut CD, Entry, bassist/composer Linda Oh asserted herself as a unique new voice on the modern jazz scene. On her follow-up, Initial Here, Oh draws deeply upon her rich cultural heritage and broad range of inspirations to further define her musical autobiography. END_OF_DOCUMENT_TOKEN_TO_BE_REPLACED 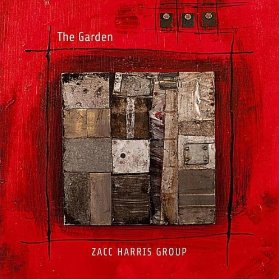 Since moving to Minneapolis in 2005, Zacc Harris has gained a reputation as one of the area’s top guitarists, leading a host of creative projects including Atlantis Quartet, named 2011 Best Jazz Artist of the Twin Cities by the Citypages, as well as Vital Organ, Monk In Motian, and the Zacc Harris Group and Zacc Harris Trio. 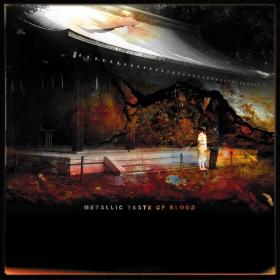 CLICK HERE TO STREAM TRACKS FROM METALLIC TASTE OF BLOOD

“There’s really no specific idea or concept at work here,” says Bernocchi, co-founder of RareNoiseRecords who has also collaborated with the likes of Bill Laswell, Mick Harris, Toshinori Kondo, Nils Petter Molvaer and Davide Tiso, and is a member of the experimental doom metal band Obake. “These are four musicians who enjoy working together and playing music where they are freely expressing themselves. I’d say it’s more of an emotional stream than a juxtaposition of styles. And it just comes by itself, helped by sound.” END_OF_DOCUMENT_TOKEN_TO_BE_REPLACED

We’ve come to meet another chapter in the life of affluent guitarist, composer and producer Bobby Broom. What a joy it is to take the plunge, relax and listen to one of the most unique voices on jazz guitar. Throughout his music career, considered a prodigy at sixteen until now the native New Yorker with perseverance he has propelled upward through generations of great musicians to hone his skills and develop the essential qualities generated the fruits of his love for music are eloquently communicated on the “Upper West Side Story” his tenth and current recording on Origin Records. END_OF_DOCUMENT_TOKEN_TO_BE_REPLACED