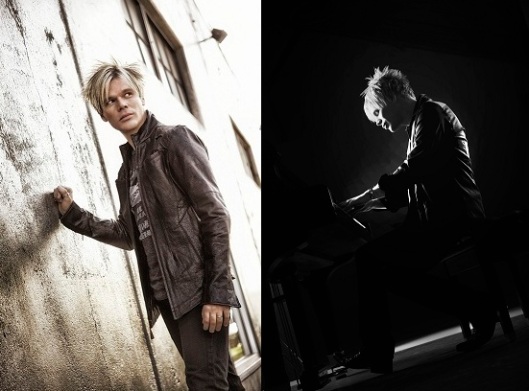 Award winning R&B musician and Smooth Jazz multi-instrumentalist Brian Culbertson hits #1 on Contemporary Jazz Charts while his singles “Your Smile” and “Still Here” f/ Vivian Green find themselves respectfully in the Top 5 and Top 20 on both Smooth Jazz and Urban Adult Contemporary radio.

(Los Angeles, California – June 21, 2012) With his thirteenth album Dreams (Verve/Universal), Brian Culbertson has done it again, hitting the #1 position on Contemporary Jazz Charts and taking the #97 position on Billboard Top 200. With the help of lauded guest vocalists Noel Gourdin, Vivian Green, and Stokley Williams of Mint Condition, Dreams masterfully melds jazz sensibility with an R&B flair in a wondrous mélange of enchanting grooves.

Released on June 12th, the album is a stunning collection of 10 mesmerizing tunes, including the poignant lead single “Still Here” – featuring the soulful rapture of Vivian Green, telling the passionate tale of how taking a risk on love can have a happy ending. “Your Smile,” the album’s lead jazz single, is an exquisite rhythmic excursion underscored with an undeniable buoyant groove. Brian recruited the R&B vocal prowess of singer Stokley Williams to enhance the melodic elegance of “No Limits,” whose romantic lyrics accentuate the thrill of actualizing an altruistic union. On “You’re My Music,” Boston-based singer Noel Gourdin pours his thick, soulful vocals over both Brian’s shimmering piano chords and bass guitar licks.

Brian is currently on tour with jazz saxophonist David Sanborn during a 30 city stop appropriately entitled The Dream Tour, hitting an array of venues including wineries, cruises, casinos and festivals through September.

2012 is certain to be a pivotal turning point in Brian’s illustrious career. Dreams holds the key to a new dimension of the jazz listening experience by effortlessly combining elements of R&B and soul with spellbinding melodies and the marvel of inner visions. With Dreams, as with his previous efforts, Brian proceeds to keep the genre of jazz alive and viable by consistently injecting a fresh approach into his own unique sensibility. Dreams definitely proves that jazz and groove fit hand-in-glove. 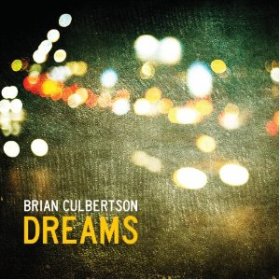 “Anyone with a prescient ear might have predicted that his sensuous lightly grooving and highly melodic style would work well in the format, but 13 years, eight hit albums and some 20 No. 1 Radio & Records airplay singles later, Brian Culbertson has also emerged as one of the genres most riveting live acts.” Music Connection