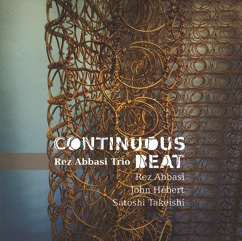 Inventive guitarist Rez Abbasi takes the pulse of the modern guitar trio on his ninth album, Continuous Beat. Embracing the use of electronics and effects to broaden his sonic palette to a much further extent than he ever has in the past, Abbasi evolves the scope and range of possibilities of the traditional guitar/bass/drums format far beyond its apparent limitations.

“People often think of the jazz guitar trio and relate it to all things historical,” Abbasi says. “That’s not to say that the Jim Hall trio records aren’t some of my favorite albums of all time. But it’s 2012 now and we’ve heard a lot of purely ‘warm’ guitar trio albums. I wanted to stimulate the listener’s aural perception throughout the album – to give them a sense of textural surprise from start to finish that embodies both that warmth and the desire to push away from the commonplace.” END_OF_DOCUMENT_TOKEN_TO_BE_REPLACED

Cohen’s sixth solo album – to be released on September 25, 2012 by Anzic Records – sees the jazz star at home in a world of music, ranging with her ace band from New York and New Orleans to Brazil and Africa 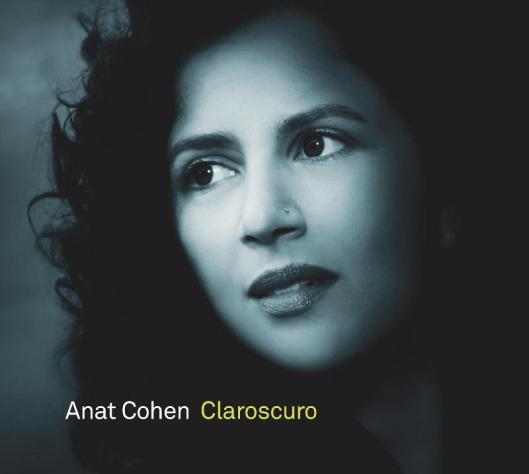 “The lyric beauty of her tone, the easy fluidity of her technique and the extroverted manner of her delivery make this music accessible to all.” – The Chicago Tribune END_OF_DOCUMENT_TOKEN_TO_BE_REPLACED