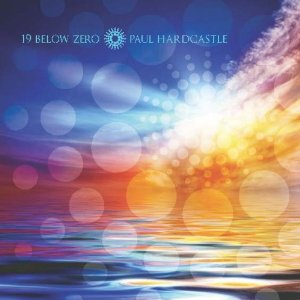 2012 two CD release from the British keyboardist, songwriter and producer. Paul Hardcastle rose to the top of the charts with his global hit ‘19‘ in the early ’80s. A ground breaking record at the time, Paul’s in-studio experimenting gave him a place in history as a pioneer of electronic production. His classic record ’19’ was #1 in 13 countries and led to the formation of Simon Fuller’s empire, 19 Management.

This double compilation album, which features nine brand new tracks, sees Paul at his best and includes; his sensational collaboration with Marvin Gaye, “Rainforest / What’s Going On”, an as yet unreleased original version of ’19’ and a brand new Sunday Morning mix of the legendary track by Rob Da Bank. The album also introduces his daughter Maxine Hardcastle on vocals. Kick back and take it easy to Disc One with a collection of tracks made to accompany sunrises and sunsets. Disc Two will up the tempo with some smooth tunes perfect for mooching around. Fontana.-[Editorial Review | Amazon.com]-