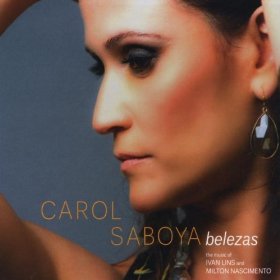 During the second half of the 1960s, just after bossa nova had decisively conquered the musical world, the Festival Era dawned in Brazil and was largely responsible for ushering in what is known as the Golden Years of MPB (Brazilian Popular Music). Those festival contests brought countless major music talents to the public’s attention. Among them: composers Ivan Lins and Milton Nascimento, who went on to achieve enormous success at home and abroad, their music admired and interpreted by the foremost jazz musicians and singers in the world. END_OF_DOCUMENT_TOKEN_TO_BE_REPLACED