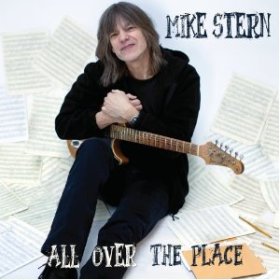 Mike Stern, ALL OVER THE PLACE

Since his days with Blood Sweat & Tears in the mid-1970s, followed by stints with Billy Cobham and Miles Davis’ band in the ‘80s, and a solo career that now spans more than 25 years, guitarist Mike Stern has used his jazz roots as a starting point for exploring a range of alternate territories that include R&B, rock, swing, funk, world music and numerous other regions along the musical topography. The recipient of Guitar Player magazine’s Certified Legend Award for 2012, he’s an artist who’s not afraid to bring numerous styles and ideas – however diverse – into the same place just to see what happens. END_OF_DOCUMENT_TOKEN_TO_BE_REPLACED

If you’re not familiar with the voice of this highly anticipated release by the versatile Tom Kennedy, the time is now to fine-tune your ears to hear this exceptional bassist. Kennedy honed his skills with the best in the industry and now he’s armed and fully loaded to set the world on fire with his latest contribution to genre bending melodies of contemporary jazz, fusion and funk laced grooves titled “Just For The Record.” —Rob Young | Urban Flux Media 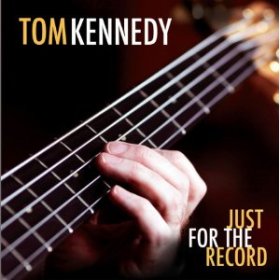 Tom Kennedy, Just For the Record

Bassist extraordinaire Tom Kennedy’s “Just For The Record” (his 3rd CD) is one of the most anticipated releases of 2011. Tom is best known for his work with Tania Maria, Bill Connors, Dave Weckl and Mike Stern. Weckl and Stern return the favor with their generous contributions to this new recording. 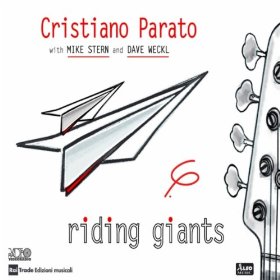 [Biography] – I’m Cristiano Parato, I was born on 22 April 1970 in the small Piedmontese City of Bra. I started to play the bass guitar when I was fourteen, and was taught by Marco Gallesi, ex “Arti & Mestieri”.

My passion for music led me to appreciate various types of music, and I was greatly influenced by Sting and Jaco Pastorius. Naturally studying the bass guitar enabled me to meet and appreciate many other great bassists like Stanley Clarke, Marcus Miller and Michael Manring. END_OF_DOCUMENT_TOKEN_TO_BE_REPLACED 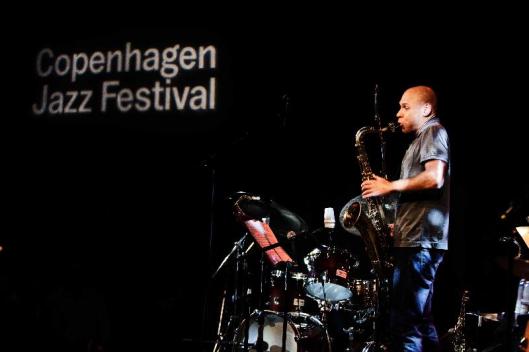