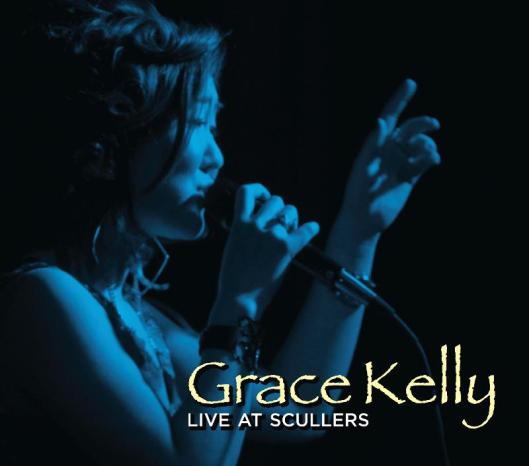 There are snapshots in the family photo album of Grace Kelly at Scullers Jazz Club at the age of six, falling asleep in her father’s arms. When she began studying saxophone at the tender age of ten, she dreamed of one day performing on that very same stage. In those childhood visions, it was a much older Grace Kelly that she envisioned on the bandstand, but she made her Scullers debut at thirteen and held a CD release concert there the following year. END_OF_DOCUMENT_TOKEN_TO_BE_REPLACED 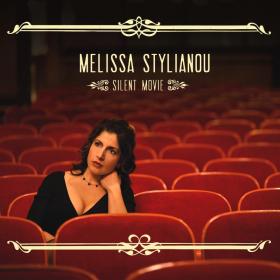 The singer’s fourth album – to be released in March 2012 by Anzic Records – presents her fresh takes on beloved jazz standards and left-field songs from Johnny Cash to Joanna Newsom, backed by top New York players.

“Melissa Stylianou has it all – a gorgeous instrument, superb musicianship and great taste.” – pianist Fred Hersch 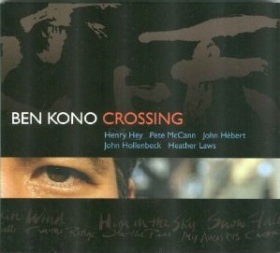 From the artist: ==== Throughout this project the musicians in my band have been an integral part of the compositional process and have kept the whole thing fun. Henry Hey and I have been writing, playing, sailing boats, and drinking lots and lots of coffee together since our days at University of North Texas. Beyond being an incomparable pianist, he is a real positive and motivational force. He knows so much about the production process, and I could not have done this project without his guidance. Pete McCann and I have played countless ‘commercial’ gigs together, as well as more creative ventures, since I moved to New York.

Whether we’re playing “Disco Inferno” for the hundredth time or the newest thing to come out of the BMI workshop, Pete plays with more integrity, care and energy than anyone I know, and always with his unique sound and style. John Hollenbeck I’ve know the longest, and our history goes back to our first years at Eastman School of Music together. He’s my favorite drummer, period, and his own compositional style has had a huge impact on my own, as well as an entire new generation of writers. Much of this music I wrote specifically with him in mind. John Hebert I had only played with a few times, but I remember the incredible hookup he and Hollenbeck had during a gig we played at Bowery Poetry Club. He is the baddest bass player around. And finally, as accomplished a singer and musician my wife, Heather Laws, is I had never considered using her for a project like this until I heard her in the Broadway production of “Company”. As I watched her fly from french horn to trumpet to singing faster-than-human Sondheim lyrics, I was stunned by her musicianship. I realized I had to use her, and I think she lends a well-needed dramatic element to the mix. —Product Description | Amazon.com