Since being introduced to the world of African American Art a few decades years ago my unyielding enthusiasm for this vibrant yet culturally stimulating montage of colorful masterpieces prompted me to extend my passion for this visually stunning media and showcase these phenomenal artists and their sophisticated pieces with the utmost respect then admiration for their work.

Be sure and check out this page, to view previous posts featuring African American Art.

Ken Joslin -][- THE BASSIST -[Acrylic on Canvas Board]-

Deborah Shedrick -][- I AM MORE THAN WHAT YOU SEE -[Limited Edition]-

Deborah Shedrick – I AM MORE THAN WHAT YOU SEE 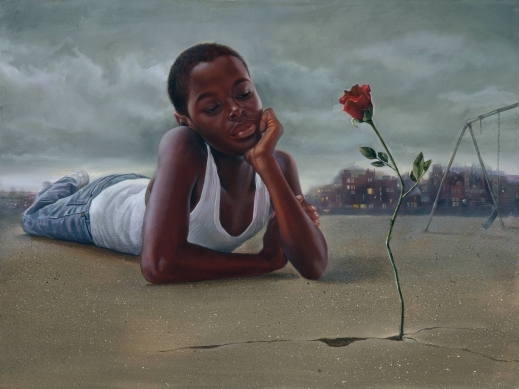 Anthony Armstrong -][- IN THE MOMENT – [Acrylic on Paper | Original] –

Anthony Armstrong, In The Moment 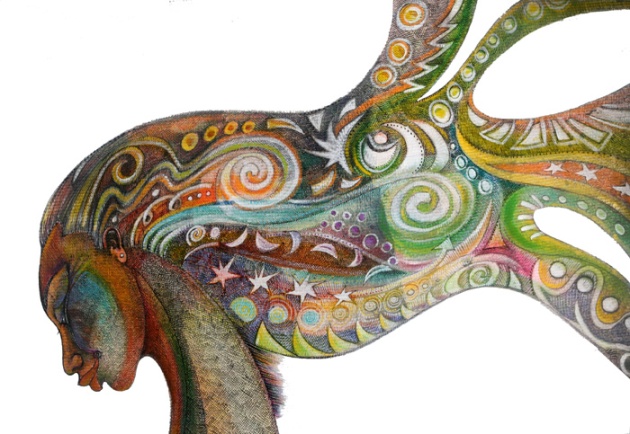 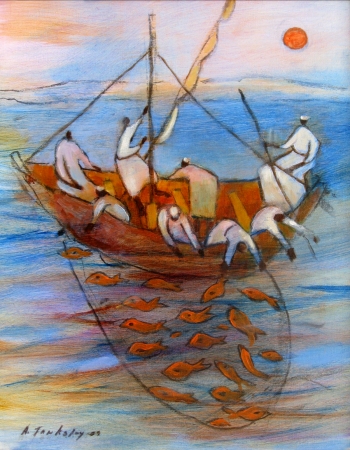 Ms. Tanksley’s paintings are described as “ebullient and fascinating. An experienced technician and a deeply intuitive artist, she is able to manipulate the viewers’ emotion and convey the intended message by adopting the appropriate visual language for the idea she wishes to express.” -[Biography]-

Artist Charles Bibbs from Los Angles, CA is one of the premier African American artists in the country. I’m happy to display one of his latest pieces from his web site THE WORLD OF ART, titled GEETAR MAN.

Greeting’s art enthusiasts, I’m elated on this occasion to share with you a marvelous piece of art that captures the noble and expressive imagery of jazz pianist Oscar Peterson like no other by Grambling State University grad Cbabi Bayoc.

The Bayoc studio is comprised of two individuals: Cbabi (pronounced KUH-BOBBY) and Reine (pronounced RAIN) Bayoc. Just as their logo implies, they’ve got each other’s back. But who are they. —Grandpasart.com

Back again with one of favorite artists in the new millennium, her name is Edith Peterson Watson.

Small quick drawing done with colored pencil, and china marker on textured canvas sheet. The canvas sheets are best used with water media but some rules are meant to broken. –E. Peterson W. 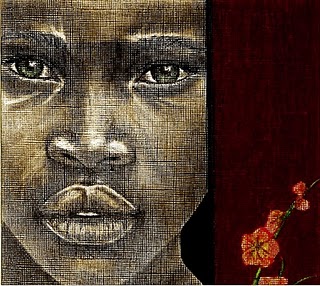 E. Peterson W. - Are You Serious

Biography:
Charly Palmer was born in 1960 in Fayette, Alabama and raised in Milwaukee, Wisconsin. A successful graphic designer and illustrator with his own design studio and Fortune 500 clientele, Palmer devotes much of his life to pursuing his fine art dreams and is well on his way to establishing himself as a fine artist of note. —Aviscafineart.com

Charly Palmer - We Will not Be Moved

Hi everyone, it’s a pleasure to be with you once again to showcase the finest “Black Art” available by some of the truly gifted and talented artists on the scene. I’ll kick off “Black History Month” with a upcoming artist named Kerream Jones. Enjoy!

“The hunger of the self-described visual griot is evident in the sensual depths of Kerream Jones’ paintings, the relentless drive of his business ventures, and in his appreciation for all things creative, expressive, and true. Since beginning his journey toward artistic excellence as a high school student, Kerream has gone on to create some of the most definitive and distinctive work to emerge out of the modern era of fine art.” —Grandpasart 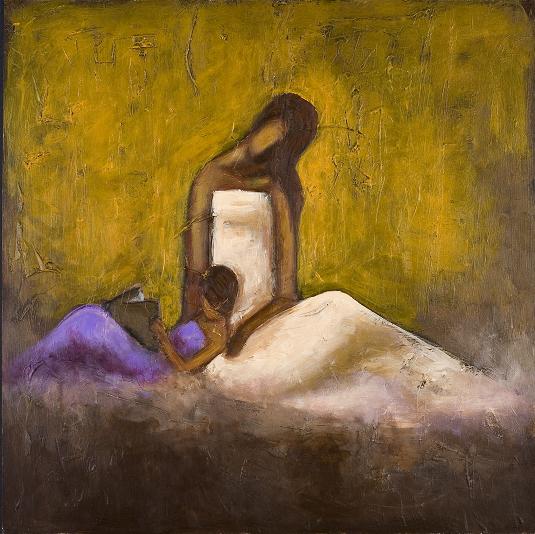 Frank D. Morrison has been called one of the most aspiring artist of his generation. Morrison began his career when in youth as a graffiti artist, which is now termed “Street Art“. 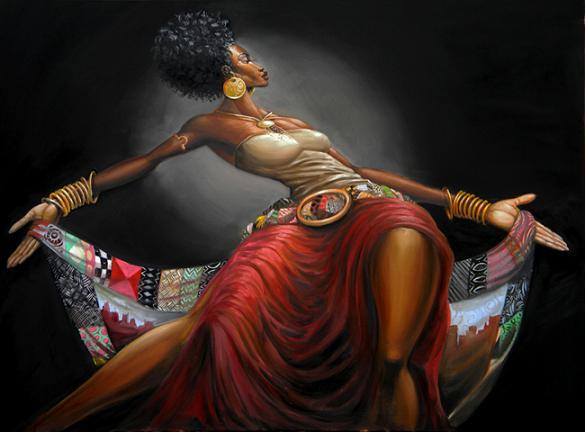 Hello everyone, the New Year is just around the corner. Along with you, I’m very excited about the possibilities for the upcoming year. May you be blessed abundantly in 2010!

We’re featuring a fabulous young artist named Maurice Evans. In fact, this is the second time we’re showcasing his work. This one is titled “Freedom Tree.” 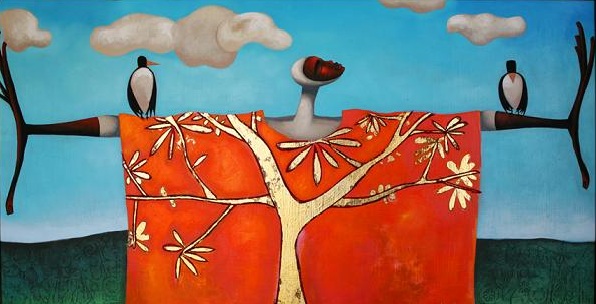 Thanks for visiting The Urban Flux! Cancel reply